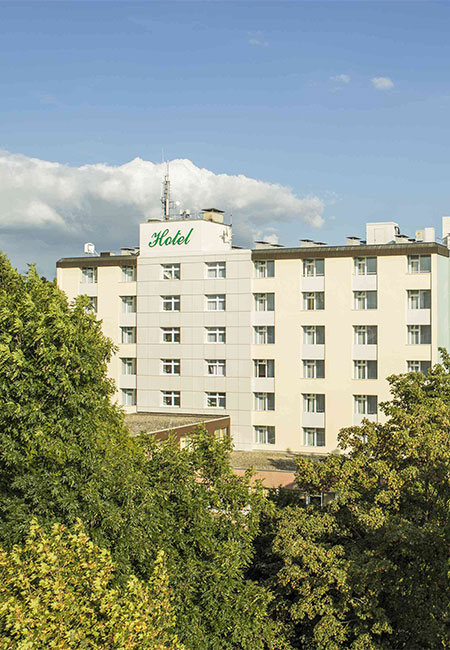 Gießen – the heart of a historical region

Even Goethe knew about the charms of the city of Gießen. In 1772 he wrote about his journey from Wetzlar to Gießen about the "lovely valley" whose hike brought him "great happiness". Idyllic river valleys, rolling hills, large forest areas and picturesque towns and villages characterize the region. Numerous castles and palaces, monasteries and churches, towers and half-timbered houses, Celtic and Roman traces as well as museums tell of the history of the region and its people.